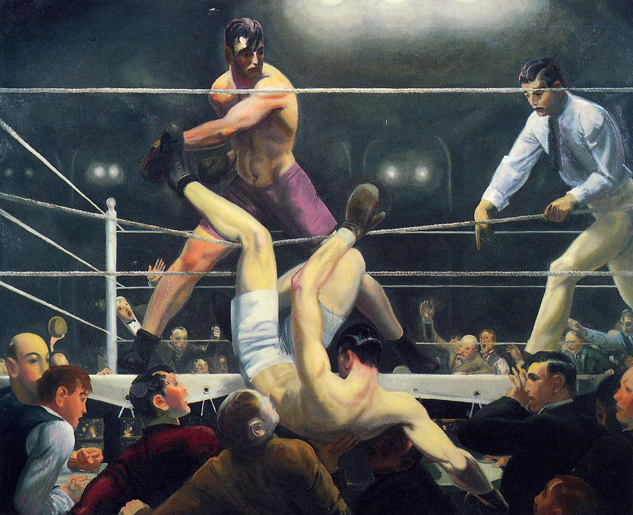 Knocking Out Defenses Means They Don’t Get Up!

The Executor of the estate of a man who owned a mixed-use building in Brooklyn sold it to someone for $700,000. As part of the sale, the Executor agreed to take back two mortgages on the property from the buyer in favor of the decedent’s wife, the beneficiary of the estate.

The buyer (and now building’s owner) defaulted on the mortgages by failing to make payments on them to the beneficiary/lender. At that point, the mortgagee turned to Richard A. Klass, Your Court Street Lawyer, for legal assistance to commence foreclosure proceedings on the two mortgages against the buyer.

Once the foreclosure proceeding was brought, the buyer served its “Answer with Affirmative Defenses and Counterclaim.” In general terms, an “affirmative defense” is the legal term for when the defendant in a lawsuit puts forth the reason he is not liable to the plaintiff.

The First Affirmative Defense was that the Summons and Complaint were not properly served upon the defendant according to law, so the court lacked jurisdiction over the person. The Second Affirmative Defense and the Counterclaim alleged that the buyer was coerced into buying the property, having known the decedent and his family for 15 years. The defendant claimed that the conditions of the premises were concealed from it by the plaintiff and it did not have an opportunity to inspect the premises prior to the sale. As a result, the defendant claimed that there exists a defective foundation and water seepage into the basement.

Both federal and state court procedural rules allow for parties to a lawsuit to make requests of the judge to deal swiftly with certain claims or defenses of a litigant. These requests are called “Pre-Answer Motions to Dismiss.” In essence, the party is claiming that the claim or defense has no legal merit whatsoever for a number of reasons and, therefore, that matter should not even proceed forward in the case.

Upon receipt of the Answer with Affirmative Defenses and Counterclaim, Your Court Street Lawyer brought a Pre-Answer Motion to Dismiss the defenses of the defendant (buyer of the building). This Motion challenged the legitimacy of these defenses.

No concealment charges against the Mortgagee

The mortgagee asked the Judge to dismiss the Second Affirmative Defense and Counterclaim that the buyer was not given the opportunity to inspect the premises before purchase, and thus, should not have to pay the mortgages. The building was sold by the executor of the estate of the deceased person but the mortgages delivered at the closing were in favor of another family member, the beneficiary of the property under the Last Will and Testament.

Using the pre-Answer Motion to Dismiss, the mortgagee pointed out to the judge that the defenses were not permitted because they were directed against the estate, as opposed to the beneficiary of the property. Thus, under Civil Practice Law and Rules Section 3211(a)(6), the claim could not be maintained even though in the form of a counterclaim because it could not properly be asserted against the beneficiary. The Judge noted that the buyer did not join the seller of the property (the estate) as a party and could not bring the claims it was claiming in its defense.

It is very important that, upon receiving an Answer to a lawsuit from a defendant, the plaintiff immediately review the Answer to determine the nature of any defenses and counterclaims, as well as decide whether to ask the judge to “knock ‘em out” right away instead of waiting until trial.