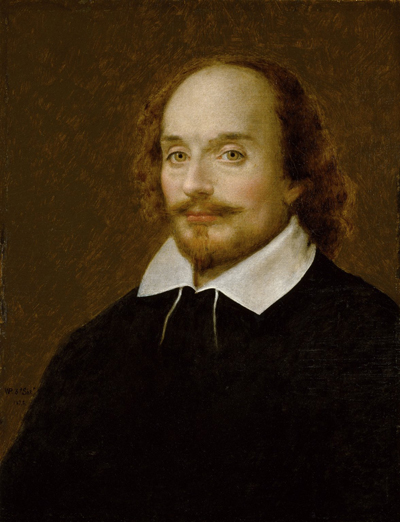 The child got injured as a result of a trip and fall accident in a building in Brooklyn. His mother hired a law firm to pursue his personal injury claim. The law firm recovered judgment in favor of the child against the building’s owner; however, it was having trouble collecting on the Judgment because the owner seemingly did not have premises liability coverage on the building. To enforce the Judgment, the law firm retained Richard A. Klass, Your Court Street Lawyer, as special collection counsel.

Since the clerk indexes judgment debtors’ names exactly as they appear in judgments, a misspelling can effectively allow a judgment debtor to sell its real property to a good faith buyer without the imposition of the judgment lien. In this case, the misspelled name “Iguenia” would have allowed the building owner to sell its property to an unknowing buyer (bona fide purchaser) without having to satisfy the personal injury judgment.

Given the very real possibility that the building owner could sell the property to avoid payment of the Judgment, there needed to be a mechanism to ensure that no one could claim that it did not have notice of the judgment lien. A motion to “resettle” (amend) the Judgment into the correct name might have alerted the debtor to a quick way to dispose of its assets before the Judgment could be fixed.

The strategy devised, utilizing one of the enforcement of judgment measures of New York’s Civil Practice Law and Rule’s (CPLR) Article 52, was to file a petition for the court to appoint a receiver over the property under CPLR 5228. A receiver may be appointed by a court to “administer, collect, improve, lease, repair, or sell any real or personal property in which the judgment debtor has an interest.”

Filing of the Notice of Pendency

The filing of the new case against the debtor gave the creditor/petitioner the ability to also file a Notice of Pendency (also referred to as a “Lis Pendens”).CPLR Section 6501 states:

A notice of pendency may be filed in any action in a court of the state or of the United States in which the judgment demanded would affect the title to, or the possession, use or enjoyment of, real property, except in a summary proceeding brought to recover the possession of real property. The pendency of such an action is constructive notice, from the time of filing of the notice only, to a purchaser from, or incumbrancer against, any defendant named in a notice of pendency indexed in a block index against a block in which property affected is situated or any defendant against whose name a notice of pendency is indexed. A person whose conveyance or incumbrance is recorded after the filing of the notice is bound by all proceedings taken in the action after such filing to the same extent as a party.

Typically, in post-judgment enforcement measures, it is not necessary to file a Notice of Pendency with the court clerk because the Judgment is already filed as of record (and, thus, acts as notice to the world of its existence). Here, the filing of the Notice of Pendency with the petition for receivership was essential in order to make sure that everyone in the world knew that there was a judgment lien against the real property.

Sometimes, creative lawyering is not appreciated or understood by the court clerk. Upon presenting the Notice of Pendency for filing with the new petition for receivership, the clerk rejected it as an inappropriate document. With the CPLR book in hand (the lawyers’ equivalent of an NFL Rulebook), Richard Klass met with the Chief Clerk to convince him that the filing was allowed based upon the fact that the outcome of the receivership petition would necessarily affect the “possession, use or enjoyment” of the debtor’s real property. It was also urged that the clerk could not reject the filing because he was constrained by CPLR 2102(c) (“A clerk shall not refuse to accept for filing any paper presented for that purpose except where specifically directed to do so by statute or rules promulgated by the chief administrator of the courts, or order of the court.”).

Once the Chief Clerk accepted the filing of the Notice of Pendency, the debtor was served with the petition for receivership. The debtor brought into the picture its former insurance broker, who it alleged failed to procure the appropriate insurance policy to cover the building. The parties settled the matter with the debtor acknowledging both the Judgment and the lien and the creditor allowing the debtor to sue its insurance broker and wait for payment of the Judgment until that case resolved. In the end, the creditor received over $300,000 in satisfaction of his Judgment. 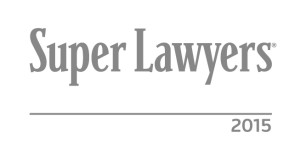 We are pleased to announce that Richard A. Klass, has been selected to the 2015 New York Metro Super Lawyers list. This is an exclusive list, recognizing no more than five percent of attorneys in the New York Metro area.