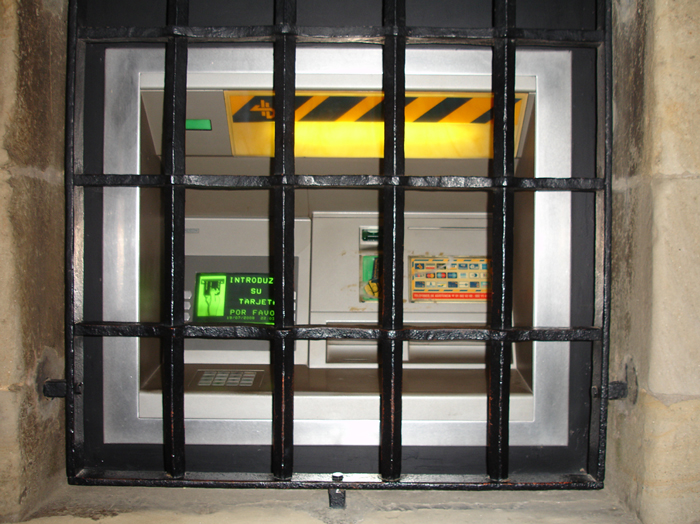 On a recent day, “Jack” (not his real name) went to an ATM to withdraw money from his bank account. To his surprise, he could not. Upon contacting the bank’s customer service department, he discovered that his bank account was restrained and could not be accessed. The bank’s representative informed him that there was a judgment against the joint accountholder—a friend, we’ll call him “Stan”—and this was the reason for the restraint on the account.

Jack remembered that many years ago, when he needed to travel to his home country for several months, he asked Stan if he could put Stan’s name on the bank account in case Jack needed someone to pay his bills while traveling. Ultimately, Stan never used the account—never wrote a check, never made a deposit, and never made any withdrawals. Unfortunately, years later, a creditor of Stan got a judgment against Stan and now, Jack, the primary account holder of the bank account, was paying the price.

According to opens in a new windowNew York Banking Law Section 675, a joint bank account is presumed to belong to each of the accountholders—meaning that each person (and his judgment creditors) may access the full amount of the account. Specifically, this section of law provides that, except for fraud or undue influence, the making of deposits into a joint account is evidence that the depositor intended the account to be a joint tenancy. The burden of proving otherwise is upon the person who challenges title, which, in this case, would be the primary accountholder.

Once restrained, a creditor of one accountholder may be able to obtain half or all of the money in the joint account, according to differing court opinions. (One opinion, Ford Motor Credit Co. v. Astoria Federal, 189 Misc.2d 475, holds the creditor is entitled to more than half of account, and another, Mendel v. Chervanyou, 147 Misc.2d 1056, holds that it is not). In any event, in this situation, Jack had the problem where all of the money in the account belonged solely to him and Stan never used the account.

Luckily, there is another concept that applied to this situation. The law recognizes that a bank account may be established as a quasi-joint account, where a person is added merely as a “convenience” to the primary accountholder. This convenience is typically done in situations where there is an elderly parent or disabled person who cannot easily travel to the bank to handle his banking needs.

Jack’s attorney searched the internet for “exempt property and accounts” for more information and found opens in a new windowan article (“Analysis of Exempt Income Protection Act,”) by Richard A. Klass, Your Court Street Lawyer, on the subject of the opens in a new windowExempt Income Protection Act (EIPA). After getting the run-around from the creditor’s attorney for almost three weeks, Jack decided to retain Richard A. Klass.

Upon sending proof regarding the fact that the account belonged to the primary accountholder and that the debtor was on the account only for convenience purposes, along with a letter explaining the law and threatening to sue for attorney’s fees, the creditor’s attorney confirmed the next day that the account would be immediately released.

Copyright 2013 Richard A. Klass
Credits:
Photograph at top: ATM in Santillana, 2008, by Handige Harrie. Artwork released by author into the public domain.