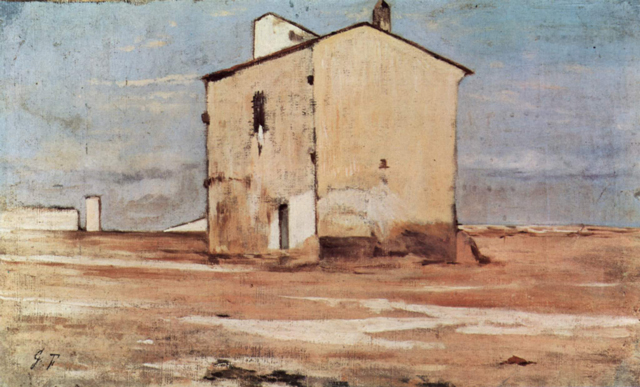 Notice to Admit: The Power of a Piece of Paper

In the Civil Practice Law and Rules (CPLR) – the “Game Book” of civil practice in New York State courts – there is a little-used device called the “Notice to Admit.” While not as often utilized by attorneys as it ought to be, it can pack a powerful punch to the other side in litigation.

As most of us know, the old days of Perry Mason pulling out a trick at trial have greatly diminished due to the introduction into the legal process of a phase in the litigation known as “discovery.” During the discovery phase, each adversary is permitted to inspect and “discover” relevant documents and information pertaining to the lawsuit, through the use of various discovery techniques. Those discovery techniques may include, among other things, inspecting the books and records of a business, asking questions known as “interrogatories,” performing a physical examination, viewing photographs or videos made of the scene of an incident, and inspecting the geographic location of an area which is the subject of the litigation. Among those discovery techniques, there is the Notice to Admit.

CPLR Section 3123 provides that: “a party may serve upon any other party a written request for admission by the latter of the genuineness of any papers or documents, or the correctness or fairness of representation of any photographs, described in and served with the request, or of the truth of any matters of fact set forth in the request, as to which the party requesting the admission reasonably believes there can be no substantial dispute at the trial and which are within the knowledge of such other party or can be ascertained by him upon reasonable inquiry.” It is further provided that, if the latter party fails to respond, the effect is that the matter shall be deemed “admitted.”

In Rodriguez v. Moreno, it was alleged that, in 1994, the owner of a 2-family house in Brooklyn had to leave this country in a hurry and needed cash. He made an agreement with his tenant that, in exchange for $30,000 cash and the continued payment of the mortgage on the house, the tenant could effectively purchase the house from him. To memorialize their understanding, the owner and his tenant went to the owner’s attorney to sign documents.

The owner’s attorney drafted the documents necessary to transfer title to the house, including a Deed. The owner signed the documents, and the attorney held onto the originals. The agreement was, once the tenant paid off the last of the mortgage payments on the house, the Deed would be released to him from the attorney’s escrow. This arrangement continued for 13 years.

In 2007, the tenant discovered that the owner, who still held title to the house, was trying to sell it to someone else. The only proof of the agreement he had was a photocopy of the front side of the Deed that the owner signed 13 years earlier. Unfortunately, the owner’s attorney had been disbarred years earlier and was nowhere to be found; also gone were the original documents.

Armed with only a skimpy photocopy of the first page of the Deed, which had the signature of the owner, the tenant hired Richard A. Klass, Esq., to bring an action under New York’s Real Property Actions and Proceedings Law (RPAPL) to enforce his rights to the house. Since the owner was actively trying to sell the house, and had signed a contract to sell the house to someone else, quick action to stop the sale was needed. With the filing of the Summons and Complaint, a Notice of Pendency (also known as a “lis pendens”) was filed against the house, which operates as notice to outsiders that someone is laying claim to ownership of the house.The owner denied the agreement, since there was no proof of the agreement between himself and the tenant. He also claimed that the mortgage payments made by the tenant were intended as rent.

Proving the Copy To Be a Duplicate of the Original

The next, important step was to nail down through the discovery phase the proof of the agreement. In general, contracts relating to the sale of real estate require written proof under a legal doctrine known as the Statute of Frauds. Since here, there was no writing other than the photocopy of the Deed, the lawsuit appeared to be futile.

The admissions requested were as follows:

Despite being served with this Notice to Admit, the defendant failed to respond to it within the 20-day time frame in which to respond. By virtue of his not timely responding, the above allegations were deemed “admitted.”

Since it was now admitted that the owner signed the Deed in favor of the tenant, and the Deed was to be held in escrow by his attorney, the terms of the agreement were arguably established in a manner allowed by the Statute of Frauds. Coupled with the fact that the tenant made all of the mortgage payments for 13 years, the owner elected to settle the case instead of proceeding to trial.