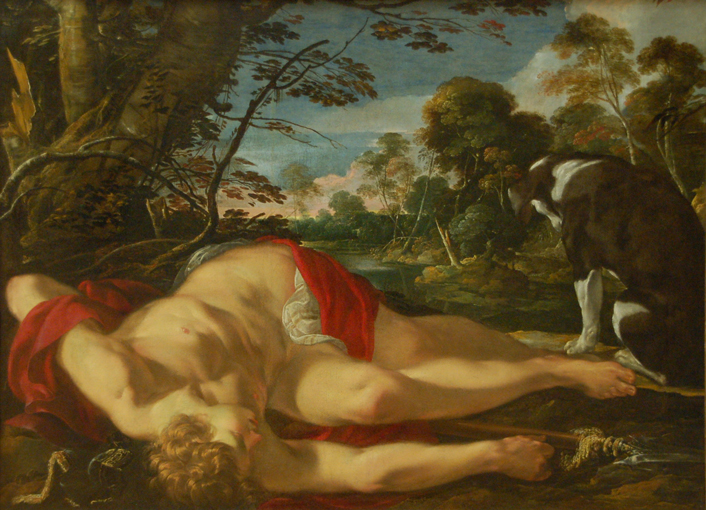 The business idea was a good one: one partner, we’ll call him “Salesman,” was experienced in the stone business. He would bring his knowledge and talents. The other partner, we’ll call him “Moneybags,” would bring his cash. Together, they would launch a business to import and distribute stone material from China. The plan was for Moneybags to invest money into the newly-formed corporation to be used to purchase the stone material, and Salesman was going to make profitable deals, moving the product to market through wholesalers.

In anticipation of launching the business, and in order to buy the stone material, Moneybags gave Salesman more than $250,000, a bit at a time. Every time Moneybags invested a chunk of money, Salesman gave him an “IOU” for the money. After a while, and after a series of exchanges which raised his suspicions, Moneybags became convinced that Salesman was diverting the seed money from the stone business and was using it instead for personal purposes. Thinking he had been defrauded, Moneybags began an action to recoup whatever he could of his original investment. The situation was dire and complicated, but it got worse: during this period, Salesman went on a business trip to Africa and died.

Substitution of wife/administrator as defendant

Before learning that Salesman had died, Moneybags had already brought a lawsuit against Salesman, through counsel other than Richard A. Klass, Your Court Street Lawyer, for opens in a new windowbreach of contract and opens in a new windowembezzlement. After Salesman died, Moneybags’ lawsuit was “stayed” or stopped from proceeding. According to law, when a defendant dies, there is a stay of the legal proceeding until someone is appointed to represent the estate of the deceased. CPLR 1015 (“If a party dies and the claim for or against him is not thereby extinguished the court shall order substitution of the proper parties.”). Salesman’s widow was appointed as the administrator of his estate. At this point, Moneybags sought help from Richard A. Klass. The first step was to substitute the wife/administrator as the defendant in place of her deceased husband.

Elements of Fraud and Conversion

Rights as a Shareholder in the Corporation

Unless some “bite” could be put into the Complaint to allege that the wife and son may have some personal liability, Moneybags realized he was nearly certain to lose his entire $250,000 investment. Richard A. Klass amended the Complaint to allege numerous causes of action against not only the estate of Salesman but also his wife/administrator of the estate and son, including fraud, conversion, constructive trust, accounting, breach of fiduciary duties, aiding and abetting breach of duties, and unjust enrichment. Under New York law, a claim for aiding and abetting breach of fiduciary duty consists of the following elements: (1) a breach of fiduciary duty, (2) that the defendant knowingly induced or participated in the breach, and (3) that the plaintiff suffered damages as a result of the breach. See, S&K Sales Co. v. Nike, Inc., 816 F2d 843 [2 Cir. 1987]. In this case, Moneybags alleged that the wife and son should be held liable to him, and not only Salesman’s estate.

The amendment of the Complaint to include numerous allegations against the several defendants pushed them to immediately settle the case for a substantial percentage of Moneybag’s initial investment.