In July 2012 (the “2012 Action”), the plaintiff filed suit in the Civil Court against Defendants.  In the 2012 Action, the plaintiff sued for the following: “Action to recover the sum of $18,000, with interest thereon from January 1, 2009, based upon a) mistaken charge to [Plaintiff’s] credit card account by Defendants in the amount of $18,000.00, and Defendants’ failure and refusal to credit said charge back to Plaintiff; b) breach of contract; and c) unjust enrichment.”

In January 2020, after court orders marking the trial date “final,” the Civil Court Judge entered an Order dismissing the 2012 Action.  At the hearing, the Court found that the plaintiff “had notice of [the] trial date since November of 2019” and thereafter denied the application for an adjournment of the trial.

In March 2021, the plaintiff commenced a new action in the Supreme Court (the “2021 Action”), asserting claims against the defendants relating to a dispute regarding specific charges on his account.  He also asserted claims for unjust enrichment, conversion, breach of contract, breach of implied covenant of good faith, injunctive relief, intentional infliction of emotional distress, and declaratory relief.  The plaintiff specifically asserted in the complaint that two sets of credit-card charges were erroneously paid, totaling approximately $18,000. In the 2021 Action, the plaintiff’s additional causes of action arose from a nucleus of operative facts that were identical to the ones adjudicated through judgment in the 2012 Action.

The defendants retained Richard A. Klass, Esq., Your Court Street Lawyer, to move for dismissal of the 2021 Action based on the doctrine of res judicata.  Pursuant to CPLR 3211(a)(5), a cause of action should be dismissed when it “may not be maintained” due to the doctrine of res judicata (also known as “claim preclusion”).  In the 2021 Action, the complaint asserted claims for the transactions that had already been adjudicated in the 2012 Action.  Under New York’s “transactional analysis approach to res judicata, ‘once a claim is brought to its final conclusion, all other claims arising out of the same transaction or series of transactions are barred, even if based upon different theories or if seeking a different remedy.”’ In re Hunter, 4 N.Y.3d 260, 269 (2005).

The fact that the plaintiff, in the 2021 Action, alleged additional causes of action — relative to the 2012 Action — did not alter the res judicata analysis: “When alternative theories are available to recover what is essentially the same relief for harm arising out of the same or related facts such as would constitute a single ‘factual grouping’…, the circumstances that the theories involve materially different elements of proof will not justify presenting the claim by two different actions.”  SSJ Development of Sheepshead Bay I, LLC v. Amalgamated Bank, 2014 N.Y. Slip Op. 30913 at p. 5 (NY Sup. 2014).   Additionally, “[i]f the party against whom res judicata is invoked had a full and fair opportunity to litigate the claim in a prior proceeding based on the same transaction, but did not raise it therein, he will be barred from raising it in a subsequent action.” Schwartzreich v. E.P. Carting Co., 688 N.Y.S.2d 370, 441 (1st Dept. 1998).  The rule applies not only to claims actually litigated, but also to claims that could have been raised in the prior litigation.  O’Brien v. City of Syracuse, 54 N.Y.2d 353, 357-58 (1981). 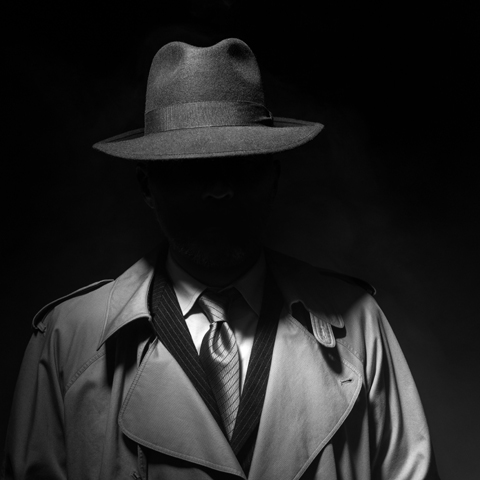 The Supreme Court Justice granted the motion to dismiss the 2021 Action. In his decision, the judge held: “The Court observes that the doctrine [of res judicata] ‘precludes litigation of matters that could or should have been raised in a prior proceeding between the parties arising from the same factual grouping, transactions or series of transactions.’ (see, DeSanto Construction Corporation v. Royal Insurance Company, 278 AD2d 357 [2nd Dept. 2000].”