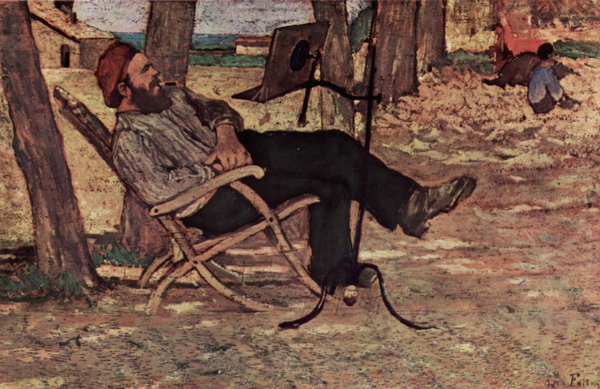 CPLR 214(6) provides that “an action to recover damages for malpractice, other than medical, dental or podiatric malpractice, regardless of whether the underlying theory is based in contract or tort” must be commenced within 3 years.The cause of action for malpractice accrues at the time of the act, error or omission. See, Julian v. Carrol, 270 AD2d 457 [2d Dept. 2000];Goicoechea v. Law Offices of Stephen Kihl, 234 AD2d 507 [2d Dept. 1996]; Shumsky v. Eisenstein, 96 NY2d 164 [2001].In order to protect clients The Court of Appeals has held that a cause of action for legal malpractice accrues against the attorney when the statute of limitations expires on the underlying action for which the attorney was retained. See, Shumsky v. Eisenstein, supra.

The accrual of the three-year statute of limitations is tolled during the period of the lawyer’s continuous representation in the same matter out of which the malpractice arose under the theory that the client should not be expected to question the lawyer’s advice while he is still representing the client. See, Lamellen v. Kupplungbau GmbH v. Lerner, 166 AD2d 505 [2d Dept. 1990]; Shumsky v. Eisenstein, supra. Under the continuous representation doctrine, there must be clear indicia of an ongoing, continuous, developing, and dependent relationship between the client and the lawyer. See, Kanter v. Pieri, 11 AD3d 912 [4 Dept. 2004]; Lamellen v. Kupplungbau GmbH v. Lerner, supra; Clark v. Jacobsen, 202 AD2d 466 [2 Dept. 1994].