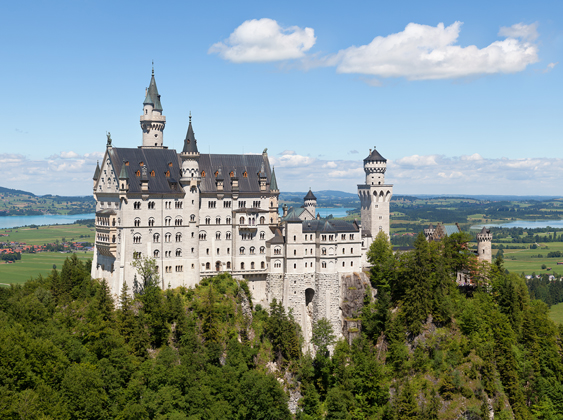 A Man’s House is (Not Always) His Castle

A New York City college bought an old garage on a residential street with the intention of eventually tearing it down and using the vacant lot in the development of a 17-story building. The owner of the adjacent apartment building was more than glad to have the college demolish the garage, which had become an eyesore. In order to demolish the garage, however, the college needed to enter the adjacent property to erect bridge scaffolding around the apartment building. But the college offered little protection to the owner other than promising to pay for any damage it might cause to the apartment building during the demolition.

Alleging that the apartment building owner refused to consent, the college brought a petition for a court order to allow its contractor to enter upon the adjacent property to erect the scaffolding. The adjacent apartment building owner retained Richard A. Klass, Esq., Your Court Street Lawyer, to oppose the petition and negotiate a license agreement with the college to grant access, but only upon meeting certain, reasonable conditions.

In the current economic and political climate in New York City, which encourages building more and more housing units for the multitudes, it is not surprising that current property owners are experiencing “growing pains.” Among those “growing pains” are the inconvenience and annoyance they experience when a developer buys land next to their property, seeking to build on that land, and needs to gain access to the neighboring property to do the work. Such access may be needed to move equipment, build up to the property line, or deliver material to the building site.

New York law seeks to find middle ground between the property developer and the neighboring owner so that the developer may build its structure while the neighbor can be left relatively undisturbed. Real Property Actions and Proceedings Law (RPAPL) Section 881 provides as follows:

When an owner or lessee seeks to make improvements or repairs to real property so situated that such improvements or repairs cannot be made by the owner or lessee without entering the premises of an adjoining owner or his lessee, and permission so to enter has been refused, the owner or lessee seeking to make such improvements or repairs may commence a special proceeding for a license so to enter pursuant to article four of the civil practice law and rules. The petition and affidavits, if any, shall state the facts making such entry necessary and the date or dates on which entry is sought. Such license shall be granted by the court in an appropriate case upon such terms as justice requires. The licensee shall be liable to the adjoining owner or his lessee for actual damages occurring as a result of the entry.

Essentially, if a developer must gain access to the adjacent property, it must first make a request upon that property owner. If turned down, the developer can then file a petition to ask the court to grant a license to enter the premises for a reasonable period of time.

The court must balance the competing interests of the parties and should grant the issuance of the license when necessary, under reasonable conditions, and where the inconvenience to the adjacent property owner is outweighed by the hardship of its neighbor if the license is refused. In Rosma Development LLC v. South, the court granted a developer a license to enter the adjacent property, recognizing that the developer’s property interests in completing its project (and as quickly as possible in order to avoid unnecessary delay and expense) outweighed the temporary inconvenience to the neighbor.

Provisions of a license agreement

Courts have held that reasonable conditions of a license agreement under RPAPL 881 may include:

In resolving the college’s petition, the parties negotiated an extensive agreement that ultimately allowed the judge to approve the license to enter the adjoining property.