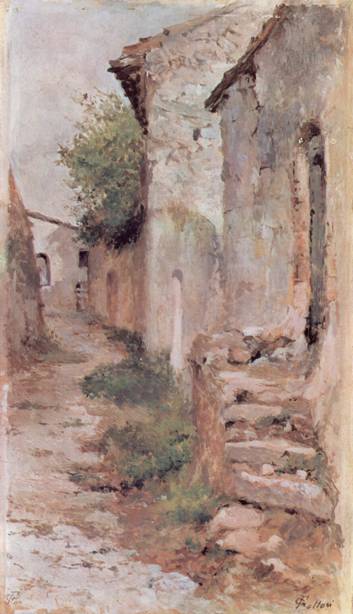 In 2006, a developer entered into a contract to purchase a large industrial warehouse in Greenpoint, Brooklyn, in order to convert the property into residential housing. The Contract of Sale provided for a purchase price of $16,728,000.

The contract was amended and extended eight times in order to provide for several issues to be resolved. Among those issues, there were tenant buy-out agreements concerning the several remaining commercial tenants. During the entire process, the developer was required to make several types of payments to the seller (separate from the large down payment) towards the operating costs of the property. The developer made substantial payments to the seller, including Surrender Agreements, Tenant Buy-Outs, Operating Expenses, and Security Costs. The property finally became completely vacant, and a closing was to be scheduled in 2007.

Richard A. Klass, Your Court Street Lawyer, was then retained by the developer to ensure that the down payment moneys would not be lost and title would transfer to the buyer under the Contract of Sale.

The first step was to file, along with the Summons and Complaint, a Notice of Pendency (also known as a Lis Pendens) against the Block and Lot of the property. This is a statutory creation under New York’s Civil Practice Law and Rules Article 65. This document gives notice to the entire world that there is a dispute which affects the title, use or possession of real property. The filing of this Notice preserves the rights of the buyer from a seller transferring title to the property in contract, as whoever buys the property is deemed to have knowledge of the dispute.

(a) the developer fully complied with the Contract of Sale and was entitled to “specific performance” because real estate is considered a “unique” asset that cannot be replicated (the law recognizes that each piece of real estate is distinct);

(b) the electronic communication from the seller’s attorney to the buyer’s attorney concerning the “time of the essence” closing date did not comply with the “notice” provision of the Contract of Sale (it is always important to check the notice provision of any contract to see how notices to the other side are to be sent, e.g. certified mail, overnight delivery, etc.);

(c) the seller failed to actually “tender” the Deed to the property by coming to the place of closing, as required by the contract (the non-breaching party to a real estate contract must show that it showed up at the place and time indicated in the contract to deliver the Deed, even if the other side does not come; thus, recognizing that the breaching party could potentially show up at the last minute to actually close the transaction); and

(d) the title defects rendered title to the property unmarketable and uninsurable; thus, the developer was entitled to the return of all of its down payment and operating costs.

In New York, it is well settled that in order to place a contract vendor (seller) in default for a claimed failure to provide clear title, the purchaser must first tender performance and demand good title. See, Capozzola v. Oxman, 216 AD2d 509. Following that line, a tender of performance by the purchaser is excused only if the title defect is not curable. See, Cohen v. Kranz, 12 NY2d 242. The law also recognizes that a purchaser may opt to waive a title defect concerning the property in order to close title.

The end result of this case was that, despite the claim of the seller that the developer breached the contract and it was entitled to retain all of the moneys paid, the seller agreed to extend the date of closing for an additional month to facilitate the closing of title to the developer.