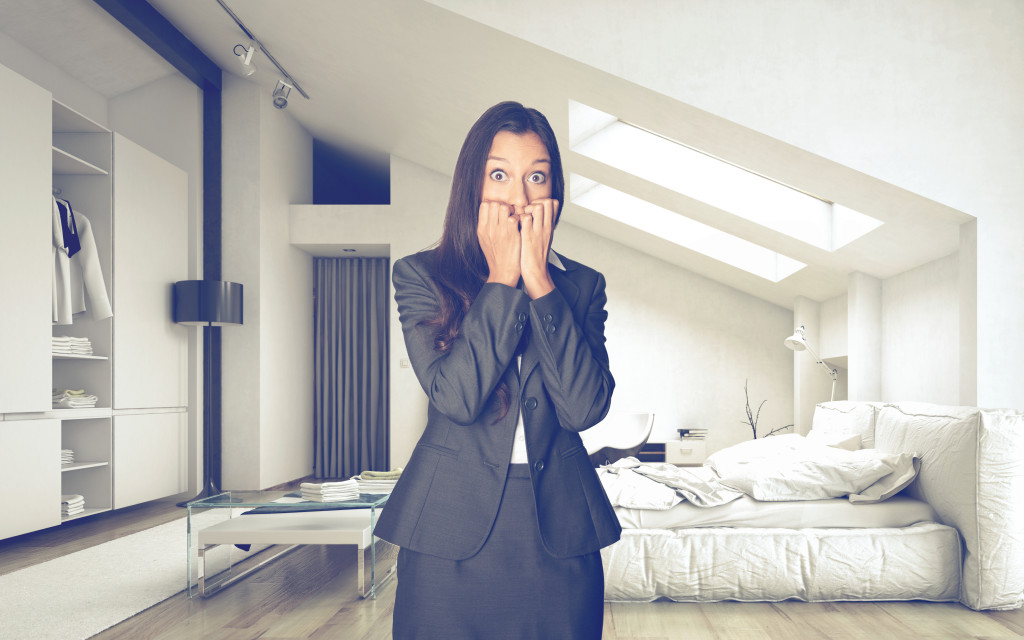 The Rent Is Too Damn High

The tenant lived in an apartment building in Brooklyn, New York for several years. She dutifully paid her rent to her landlord. After several years, she discovered that the rental amount she was paying exceeded the legally-allowed amount for her rent stabilized apartment according to New York State law.

After the tenant realized that she was paying higher-than-permitted rent, she filed a Rent Overcharge Application with the opens in a new windowNYS Division of Housing and Community Renewal (DHCR). The DHCR, a State agency, enforces the regulations as to how much rent a landlord may legally charge a tenant. (Point in fact: A tenant may also commence a court case for rent overcharge or assert the claim as a defense in a Housing Court proceeding brought by the landlord). In this case, the tenant proved to the Rent Administrator that there was a rent overcharge by the landlord which exceeded the legal regulated rent.

Once the DHCR determined that the tenant was overcharged for rent, an appropriate penalty was to be assessed against the landlord. Sometimes, the penalty is merely the amount above the legal regulated rent plus accrued interest. Other times, as in this case, the penalty for a willful overcharge equals three times the amount of the overcharge (treble damages) for two years prior to filing the complaint. In this case, the landlord was penalized with treble damages as detailed in the Final Order.

The Final Order of the Rent Administrator was timely challenged by the landlord through its filing of a Petition for Administrative Review (PAR) with the DHCR Commissioner (which had to be done within 35 days of the Order to stop the tenant from collecting the penalty). After the landlord’s PAR was decided and the landlord lost again, the landlord timely filed a court proceeding known as an “Article 78” to further challenge the DHCR’s Final Order and Order after the PAR (which had to be done within 60 days after the PAR Order). The state court judge determined in the Article 78 proceeding that the DHCR acted appropriately and sustained the treble damage award.

Enforcement of the DHCR Final Order

Now that the DHCR Order was final, the tenant needed to collect the money from the landlord. She retained opens in a new windowRichard A. Klass, Your Court Street Lawyer, to collect the debt.

Under DHCR rules, a tenant may enforce the rent overcharge order either through certain deductions from current rent due to the landlord or through entering a money judgment with the County Clerk’s Office (this option is usually selected when the amount is very large or the tenant has moved from the apartment already). Here, the Judgment was entered against the landlord and enforcement measures were immediately taken to collect the Judgment, including docketing a lien against the landlord’s apartment building and issuing an Execution to the Sheriff to levy upon the landlord/judgment debtor. After the full-court press by Richard A. Klass, the Judgment was collected and the tenant received payment pursuant to the DHCR Rent Overcharge finding.

Richard A. Klass, has been appointed to serve a 4-year term on the opens in a new windowGrievance Committee for the Appellate Division Second Department for the Second, Eleventh and Thirteenth Judicial Districts.

Members of the Grievance Committee serve to maintain the honesty, integrity and professional competence of the legal profession and protect the general public by enforcing the Rules of Professional Conduct.