We pick up and “play it again” where our Spring issue of Law Currents, “Don’t Play it Again, Sam,” left off.

To remind you, here were the facts in that article, concerning actions in 2012 and 2021.

In July 2012 (the “2012 Action”), the plaintiff filed suit in the Civil Court against Defendants.  In the 2012 Action, the plaintiff sued for the following: “Action to recover the sum of $18,000, with interest thereon from January 1, 2009, based upon a) mistaken charge to [Plaintiff’s] credit card account by Defendants in the amount of $18,000.00, and Defendants’ failure and refusal to credit said charge back to Plaintiff; b) breach of contract; and c) unjust enrichment.”

In January 2020, after court orders marking the trial date “final,” the Civil Court Judge entered an Order dismissing the 2012 Action.  At the hearing, the Court found that the plaintiff “had notice of [the] trial date since November of 2019” and thereafter denied the application for an adjournment of the trial.

In March 2021, the plaintiff commenced a new action in the Supreme Court (the “2021 Action”), asserting claims against the defendants relating to a dispute regarding specific charges on his account.  He also asserted claims for unjust enrichment, conversion, breach of contract, breach of implied covenant of good faith, injunctive relief, intentional infliction of emotional distress, and declaratory relief.  The plaintiff specifically asserted in the complaint that two sets of credit-card charges were erroneously paid, totaling approximately $18,000.  In the 2021 Action, the plaintiff’s additional causes of action arose from a nucleus of operative facts that were identical to the ones adjudicated through judgment in the 2012 Action.

The defendants retained Richard A. Klass, Esq., Your Court Street Lawyer, to move for dismissal of the 2021 Action based on the doctrine of res judicata.  Pursuant to CPLR 3211(a)(5), a cause of action should be dismissed when it “may not be maintained” due to the doctrine of res judicata (also known as “claim preclusion”).  In the 2021 Action, the complaint asserted claims for the transactions that had already been adjudicated in the 2012 Action.  Under New York’s “transactional analysis approach to res judicata, ‘once a claim is brought to its final conclusion, all other claims arising out of the same transaction or series of transactions are barred, even if based upon different theories or if seeking a different remedy.”’ In re Hunter, 4 N.Y.3d 260, 269 (2005).

The Supreme Court Justice granted the motion to dismiss the 2021 Action.  In his decision, the judge held: “The Court observes that the doctrine [of res judicata] ‘precludes litigation of matters that could or should have been raised in a prior proceeding between the parties arising from the same factual grouping, transactions or series of transactions.’ (see, DeSanto Construction Corporation v. Royal Insurance Company, 278 AD2d 357 [2nd Dept. 2000].”

Like in Whac-A-Mole, the Matter Pops Up Again.
Notice of Appeal of Civil Court Order Filed February, 2020.

Motion Made to Dismiss the Appeal

In the motion papers, it was urged that the appeal be dismissed because more than two years had passed.  The appellate court agreed and dismissed the appeal.

After the 2021 Action in the Supreme Court was dismissed, the plaintiff brought a motion to “renew and reargue” the judge’s decision, claiming that the judge was wrong for dismissing the action and should restore the case.

Motion Denied to Renew and Reargue

A motion for reargument, addressed to the discretion of the court, is designed to afford a party an opportunity to establish that the court overlooked or misapprehended the relevant facts, or misapplied any controlling principle of law.  Its purpose is not to serve as a vehicle to permit the unsuccessful party to argue once again the very questions previously decided (Fosdick v Town of Hempstead, 126 N.Y. 651; American Trading Co. v Fish, 87 Misc 2d 193).  Nor does reargument serve to provide a party an opportunity to advance arguments different from those tendered on the original application.  It may not be employed as a device for the unsuccessful party to assume a different position inconsistent with that taken on the original motion.  As was observed by the Court of Appeals in Simpson v Loehmann (21 N.Y.2d 990), “A motion for reargument is not an appropriate vehicle for raising new questions.”  Moreover, were we to consider the present motion as one for reargument, it was clearly untimely, since such a motion may not be made after the time to appeal from the original order has expired (Matter of Huie [Furman], 20 N.Y.2d 568, 572; Fitzpatrick v Cook, 58 AD2d 642; Prude v County of Erie, 47 AD2d 111).  To hold otherwise would permit circumvention of the prohibition against extending the time to take an appeal from the original order (see 2A Weinstein-Korn-Miller, NY Civ Prac, par 2221.03).

An application for leave to renew must be based upon additional material facts which existed at the time the prior motion was made but were not then known to the party seeking leave to renew, and, therefore, not made known to the court.  Renewal should be denied where the party fails to offer a valid excuse for not submitting the additional facts upon the original application.  (Ecco High Frequency Corp. v Amtorg Trading Corp., 81 NYS2d 897, affd 274 App Div 982, rearg and app den 274 App Div 1056; Matter of Holad v MVAIC, 53 Misc 2d 952; American Trading Co. v Fish, supra.) Nor should the remedy be available where a party has proceeded on one legal theory on the assumption that what has been submitted is sufficient, and thereafter sought to move again on a different legal argument merely because he was unsuccessful upon the original application.

The Supreme Court Justice held that: “The plaintiff has not established that the Court misunderstood any issue of fact or misapplied any principal of law.” 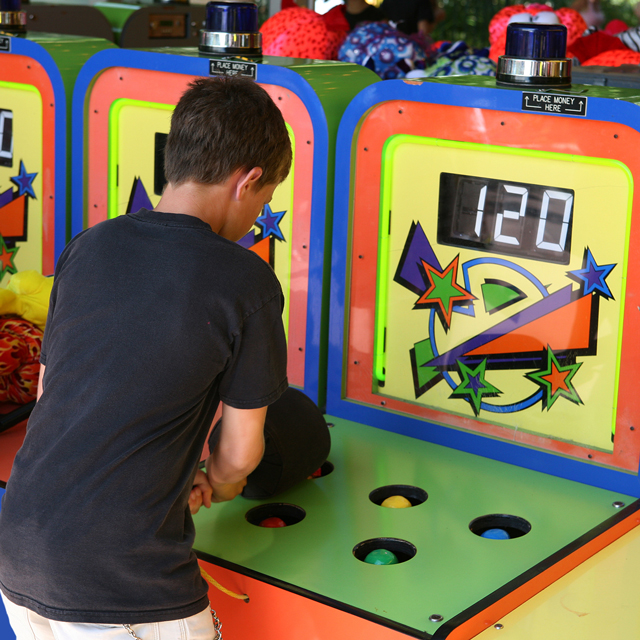 [1]  Appeals of New York City Civil Court orders and judgments are made to the Appellate Term of the Supreme Court.  The First Department covers those appeals emanating from the Civil Courts for the Bronx and New York Counties.

(a) Appeals from the Civil Court.

(1) Appellant shall procure the clerk’s return pursuant to section 1704 of the New York City Civil Court Act to be filed within 30 days after the filing of the notice of appeal.

(2) Fifteen days before the first day of each term, the clerk of the Appellate Term shall cause a calendar to be published in the New York Law Journal of all appeals in which the clerk’s return has been filed since the last publication of such a calendar.  The appeals shall be listed in the order that the returns are received and the date each return was filed shall be stated.  The publication of the calendar shall serve as notice to the parties of the filing of the return.

(3) Within 60 days after the filing of the return either party may notice the appeal for argument:

(iii) If neither party notices the appeal for argument within the time prescribed by this section, the appeal shall be dismissed unless for good cause shown an enlargement of time is granted by the court.

Richard A. Klass Selected for the Seventh Time for the New York Metro Super Lawyers List

We are pleased to announce that Richard Klass, has been selected to the 2022 New York Metro Super Lawyers list. This is an exclusive list, recognizing no more than five percent of attorneys in the New York Metro area.