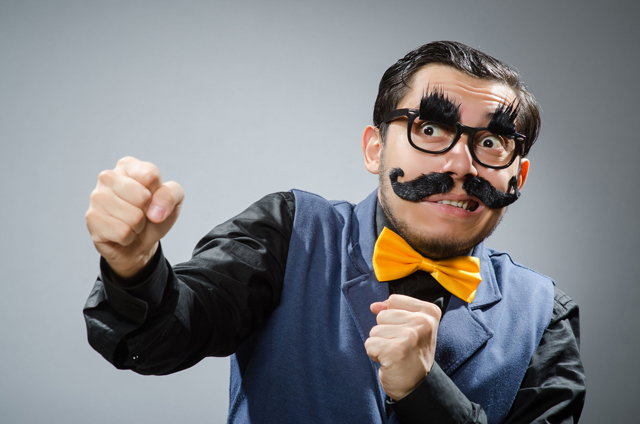 “Lawyers are men whom we hire to protect us from lawyers.”

The associate of a law firm found another opportunity and decided to leave his current firm for another. The associate contacted existing clients of his current law firm to ask if they wanted him to continue as their attorney and follow him to the new firm. A bunch of clients agreed to transfer their cases to the new law firm.

Unlike many other areas of commerce, a law firm may not impose restrictions on the right of an attorney to practice after termination from the firm, including “grabbing” clients with whom the attorney had a prior professional relationship. See, Rule of Professional Conduct 5.6.

While it may be the prerogative of a client to continue with the attorney who has been handling his case, it is also the right of the law firm who employed the attorney to claim a lien on the case for legal services rendered by that law firm, including those services rendered by the attorney-employee prior to his departure. In this particular situation, the law firm retained Richard A. Klass, Your Court Street Lawyer, to assert its charging liens against the cases which the former associate took with him to his new firm.

Under New York Judiciary Law Section 475, a charging lien is a lien that attaches to any verdict, report, determination, decision, award, settlement, judgment or final order in favor of the attorney of record, if such a favorable result is ultimately achieved by him. Basically, the charging lien recognizes that the attorney has an equitable ownership interest in the case and the attorney is entitled to “collect his fee from the fund that he created for that purpose on behalf of the client.” See LMWT Realty Corp. v. Davis Agency, 85 NY2d 462 [1995].

Despite the former associate taking a bunch of clients with him, the law firm did not lose its right to charging liens on those client’s cases. A charging lien is not lost because there is a substitution of counsel from the old firm to the new one. See, In re Burroughs & Brown, 239 AD 794 [2 Dept. 1933]. When a client discharges an attorney “without cause,” the attorney is entitled to recover compensation from the client measured by the fair and reasonable value of the services rendered. Matter of Montgomery, 272 NY 323 [1936]. That compensation may either be a fixed dollar amount determined at the time of discharge or the attorney may opt for a contingent percentage fee determined by the court (typically at the conclusion or settlement of the case). See, Lai Ling Cheng v. Modansky Leasing Co., Inc., 73 NY2d 454 [1989].

Associate is not deemed “attorney of record.”

The prior law firm filed a petition to enforce its charging lien against the potential recovery in one of the contingency cases, naming both the former client and former associate. In response to the petition, the former associate argued that he should be deemed the “attorney of record” because he was the attorney primarily responsible on the particular case, handling almost all of the work done on the case while previously employed at the law firm. He claimed that the law firm was not entitled to maintain its lien on the case.

In reply to the former associate’s argument, Richard A. Klass, Your Court Street Lawyer, urged the court to follow longstanding New York law that an associate or of-counsel is not entitled to assert his own lien because he is not the “attorney of record.” See, Edelman v. Orseck, 99 AD2d 763 [2 Dept. 1984]. The standard rule that the former associate failed to realize was that, while he was an associate, he was an employee who worked on files and matters assigned to him by his former employer. The law firm served as the ‘attorney of record’ in those matters, supported by its attorneys, associates and support staff. Indeed, all of the work and effort put into the cases by the associate while he was employed at the law firm inures to the benefit of his employer.

Associate of a law firm is not an independent contractor

In granting the law firm’s petition to enforce its charging lien, the judge held that the former associate was not an independent contractor when he works at the law firm, he was an employee. The judge specifically held that the work the associate did was not on his own account but on account of his former employer, and that whether the associate did most, if not all of the work on the case while he was employed there was irrelevant to the issue as to whether the law firm maintained its claim for services rendered.