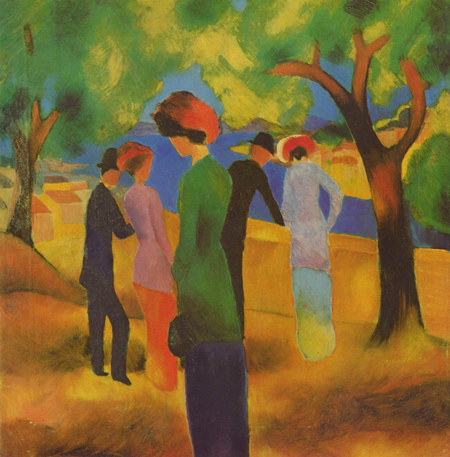 If the amount paid by the successful bidder at the auction sale exceeds the amount due to the mortgagee according to the Judgment of Foreclosure and Sale, then there is created a special fund of the left-over purchase price called the “Surplus Moneys.” For example, if the mortgagee is due $200,000 and the property sold for $300,000, the remaining sale price of $100,000 is the surplus. According to Article 13 of New York’s Real Property Actions and Proceedings Law (RPAPL), there is a procedure for the former homeowner (and other junior lienors, such as second mortgagees, judgment creditors or other lienholders) to petition the court for the release of the surplus moneys.

In 2005, the owner of a building in Brooklyn failed to pay his property taxes. A foreclosure proceeding was brought based on the tax lien, and the building was sold at auction. The referee paid off the tax lien and then deposited the remaining surplus moneys of $401,452.59 into court. The building owner died, leaving his second wife and children as his survivors. He had been married previously and, as part of his and his first wife’s divorce case, had agreed to pay her half of the value of the building. The first wife and one of the owner’s children retained Richard A. Klass, Your Court Street Lawyer, to pursue the payment of their respective shares of the surplus moneys. The various heirs to the estate of the owner, along with the first wife, filed motions in court to have a “surplus moneys referee” appointed to determine who would be entitled to what portion of the surplus moneys. The second wife alleged that the first wife was not entitled to any portion of the surplus moneys, claiming that she was previously paid by the decedent for her portion – but she could not find proof of the alleged payment. A hearing was held before the surplus moneys referee, who determined that the first wife should receive her half-share of the moneys of over $200,000, along with accrued interest. The balance of the surplus moneys were to be distributed according to New York’s Estates, Powers and Trusts Law (EPTL) Section 4-1.1, which comes into play when someone dies without a Will. (This is the reason that making a Last Will and Testament is very important!) According to the EPTL, the balance of the surplus moneys were to be distributed as follows: (a) the first $50,000 plus half of the remaining balance paid to the second wife; and (b) the other half of the remaining balance paid to the surviving children, evenly divided among them. After the completion of the hearing, the referee rendered a report, setting forth the manner of distribution. Then, an Order confirming the report and directing the distribution was signed by the Judge. At the conclusion, each of the clients received her fair share of the surplus moneys in full with interest.
Richard A. Klass, Esq.
———– copyr. 2011 Richard A. Klass, Esq. The firm’s website: www.CourtStreetLaw.com Richard A. Klass, Esq., maintains a law firm engaged in civil litigation at 16 Court Street, 28th Floor, Brooklyn Heights, New York. He may be reached at (718) COURT-ST or e-ml to RichKlass@courtstreetlaw.com with any questions. Prior results do not guarantee a similar outcome.